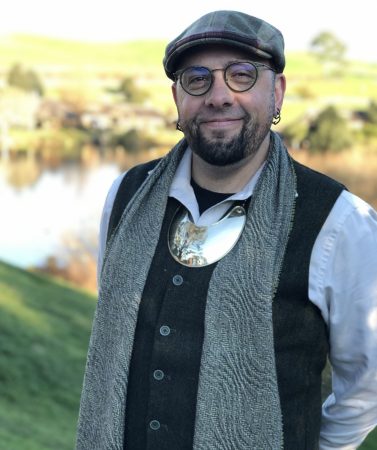 FNIS 100 (3) Indigenous Foundations
The historical, cultural, political, economic and legal issues that inform the experiences of Indigenous peoples in Canada, examined from both Indigenous and non-Indigenous perspectives. Credit will be granted for only one of FNIS 100, FNSP 100, or FNSP 200.: Pre-req/co-req: noneTerm: 1

FNIS 320 (3) Critical Indigenous Methodologies and Ethics
Responsible and community-based research from a critical Indigenous perspective; methods for identifying and assessing research materials, critical analysis, oral history/qualitative research interviewing and analysis, and research ethics in the design and implementation of community-based student research projects. Credit will be granted for only one of FNIS 320 or FNSP 320.Pre-requisite: Either FNIS 310 or FNSP 310Term: 2