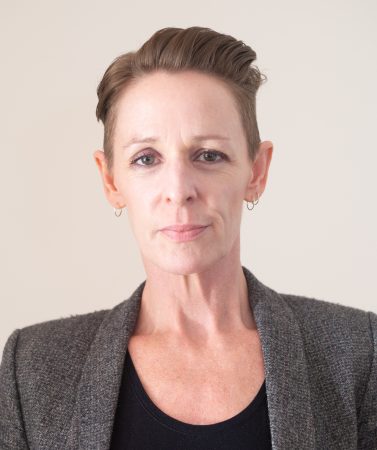 Sarah Maddison is Associate Professor of Politics in the School of Social and Political Sciences, and co-Director of the Indigenous Settler Relations Collaboration. Sarah is particularly interested in work that helps reconceptualise political relationships between Aboriginal and Torres Strait Islander peoples and the Australian settler state, including critical examinations of a range of relevant public policies. She has published widely in international journals and is the author or editor of eight books including The Limits of Settler Colonial Reconciliation (2016), Conflict Transformation and Reconciliation (2015), Beyond White Guilt (2011), Unsettling the Settler State (2011), and Black Politics (2009). Sarah has led numerous research projects and was an Australian Research Council Future Fellow for 2011-14, undertaking a project that examined reconciliation in Australia, South Africa, Northern Ireland, and Guatemala. She is President of the Australian Political Studies Association.

Australia stands out among other settler colonial states for its lack of treaty relationships with First Nations. Not only were no treaties ever negotiated with the several hundred Aboriginal and Torres Strait Islander nations on the continent at the time of the British invasion, but the question of negotiating a contemporary treaty or treaties has continued to be highly contentious and divisive. From 2010, debate was instead focused on the proposed ‘recognition’ of Aboriginal and Torres Strait Islander people in the Australian Constitution – a move eventually rejected by Aboriginal and Torres Strait Islander people. Instead new ‘treaty talk’ emerged from the ashes of the recognition campaign, solidified in the 2017 Statement from the Heart which called for a Makarrata Commission – a truth-telling and negotiation process intended to produce agreement/s or treaty/ies—that was swiftly rejected by the federal government.

In the midst of these debates at the national level, several subnational jurisdictions have taken the lead in developing treaty processes with local First Nations. While still very much in their early days (and with one process already ended by a change of government), these processes are breaking new ground in Indigenous-settler relations in Australia. This paper outlines the key and ongoing developments in Australian subnational treaty processes, and considers the opportunities and challenges that these processes are creating for Aboriginal and Torres Strait Islander clans and nations.